NewsroomPlus.com Contributed by UNDP The Mamanuca Islands located just off the West coast of Fiji is home to a variety of marine life including four of the seven species of sea turtles that exist in the world. These are the critically endangered Hawksbill turtles, the endangered Green and Loggerhead turtles and the vulnerable Olive Ridleys as listed in the International Union for Conservation of Nature Red List of Threatened Species.

Unfortunately, human impacts have threatened turtles at all life stages. On land, nest sites are degraded and adults and juvenile turtles are hunted. At sea, their foraging grounds are damaged, adults and juveniles drown when they become entangled in marine fishing gear, and they frequently choke on plastics. And being a popular tourist destination, a number of hotel facilities are a built directly on the turtles nesting site for example, seawalls and installation of lights on the beach. Through the Mamanuca Sea Turtle Conservation Project supported by the United Nations Development Programme (UNDP) and funded by the Global Environment Facility (GEF) Small Grants Programme (SGP), the Mamanuca Environment Society is working to protect the remaining turtle population in the Mamanuca and Malolo Islands. Project Manager, Marica Vakacola said, “The project targets tourism operators and the local community of four villages, and since its first phase from 2008 to 2011, it has resulted in an active participation of the targeted stakeholders through community and resort education awareness campaigns. “It has established guidelines to monitor breeding and foraging of marine turtles, integrated biological research components at community and resort level and established standardized turtle conservation guidelines on best practice for resorts.” The Project is now into its second phase, which is implementing the Best Practices Guidelines and Policy and the Mamanuca Sea Turtle Community Based Management Plans. These guidelines are assisting traditional owners, tourism operators and respective government stakeholders to collectively develop culturally appropriate tourism involving marine turtles. And the management plan will have communities promote successful conservation efforts of turtles. “We aim to build collaborative work with the village communities and the tourist operators to continue protecting these critically endangered sea turtles by promoting sustainable best practices techniques, reducing harvesting of turtles and conservation of breeding and foraging grounds through a range of demonstration, advocacy and capacity building programme,” said Ms. Vakacola. Through community resource mapping and resort consultation, 18 nesting sites were identified in the 32 islands that make up the Mamanuca Group. From these 18 sites, 11 were identified as common and significant and these were surveyed during their peak nesting season from January to April. And from these 11 surveyed sites, six are successful nesting sites. Through the Project, 37 feeding grounds were identified and mapped with 11 surveyed between 2014 and 2015. Also, a total of 37 turtles were rescued and 35 baby turtles or hatchlings came under the protection of the Mamanuca Environment Society; of the 35, four were washed up to shore and 31 were born on Mana Island Resort. Two juveniles were found injured by Likuliku Lagoon Resort staff and were transported to Mana Island, four were rescued and seven were tagged and released on Vomo Island resort last year, and two juvenile turtles were tagged and released on Mana and Likuliku Island this year. “With the existing rehabilitation of injured sea turtles on Mana Island Resort, an exemption from the local Fisheries Department was gained in favor of educational programmes for visitors and locals and to breed injured turtles before tagging and releasing them back into the ocean,” said Ms. Vakacola. She added that a, “Database of tagged and released turtles is shared with the Secretariat of the Pacific Regional Environment Programme (SPREP) and the Turtle Research Database System (TREDS).” The significance of this project impacts the people of Yanuya Island and other communities in the Mamanuca’s see the sea turtles as a part of their traditional totem and food and the project recognizes the significance of traditional knowledge on turtle conservation. “Capacities were built for fish wardens to monitor, collect data and enforce turtle moratorium under the Fisheries Act, to protect coastal beaches for successful nesting and feeding grounds and increase in migratory turtles returning to nest in the Mamanuca Group,” said Ms. Vakacola. The GEF Small Grants Programme in Fiji has supported the Mamanuca Environment Society since 2008 with total funding of US$100,000. Support has been in two phases, the first 2008-2012 focused on conserving turtle population and breeding sites in the Mamanuca Islands, while the current project (2013 – 2015) focusses on the implementation of the Best Practice Guidelines and Policies developed in the first phase of the Project. –]]> 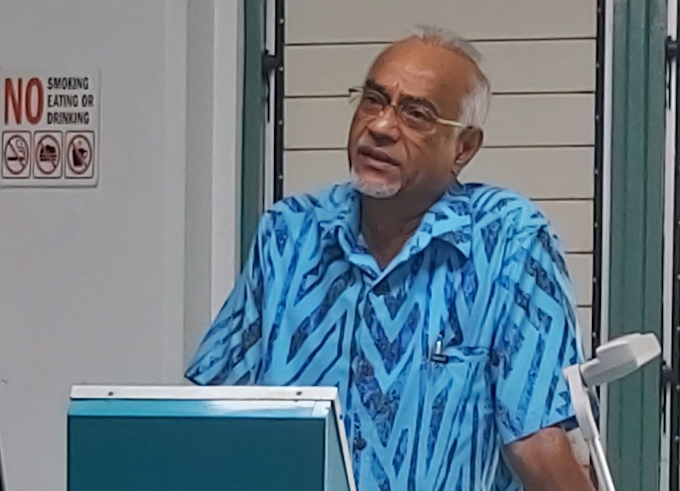 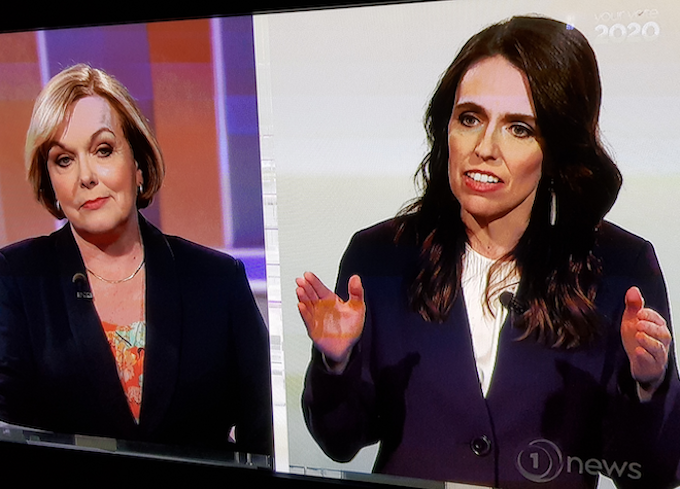 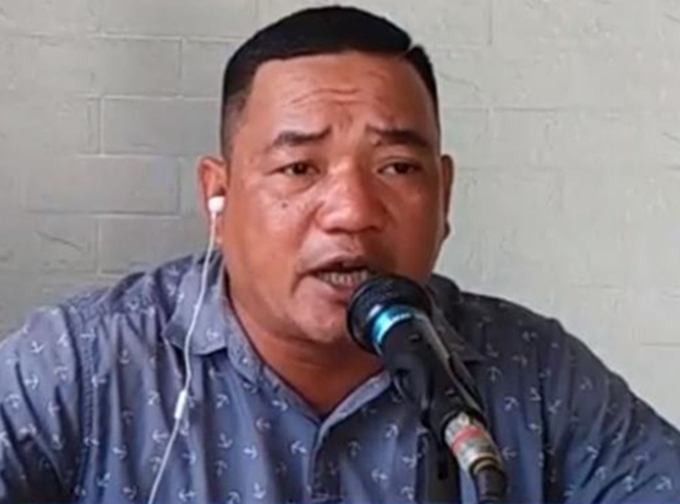