NewsroomPlus.com Contributed by AIM Associate Professor Beverley Lawton of the University of Otago Women’s Health Research Centre has released a study across more than 230,000 births showing that babies are more likely to die when cared for by newly graduated midwives. Consumer support network AIM: Action to Improve Maternity spokesperson Jenn Hooper says that she is not surprised by this study given their hundreds of families who have experienced preventable harm from substandard care, some of which was from newly graduated midwives. She is also saddened but not surprised at the defensive New Zealand College of Midwives (NZCOM) reaction to it.

The fact that new midwifery graduates have skill gaps at graduation was acknowledged by NZCOM CEO Karen Guilliland in a statement made in February 2015. In her statement responding to media coverage of coronial findings, she describes the mentorship programme for new midwife graduates as “ an extensive one with considerable emergency skill update and clinical support. It [the Midwifery First Year of Practice (MFYP) programme] is individually planned to ensure any gaps in experience are addressed.” (Statement attributed to Karen Guilliland, Chief executive of the New Zealand College of Midwives 25 February 2015) “New midwives who are offering their services directly to the public should not have these crucial skill and experience gaps in our view”, says Ms Hooper. “Instead of continuing the typical NZCOM stance of defend, deflect, deny, AIM would like to see them to take on board the important issues that arise from this research – and the similar concerns of Coroners, the Health and Disability Commissioner and others before it – and have a more constructive viewpoint that focuses less on themselves and more on good, safe outcomes for mothers and babies”. The release of this particular research is well timed given that AIM’s next petition will be tabled to the House of Representatives next week, with specific focus on concerns about the MFYP and the current training requirements and lack of supervision for newly graduated midwives. –]]> 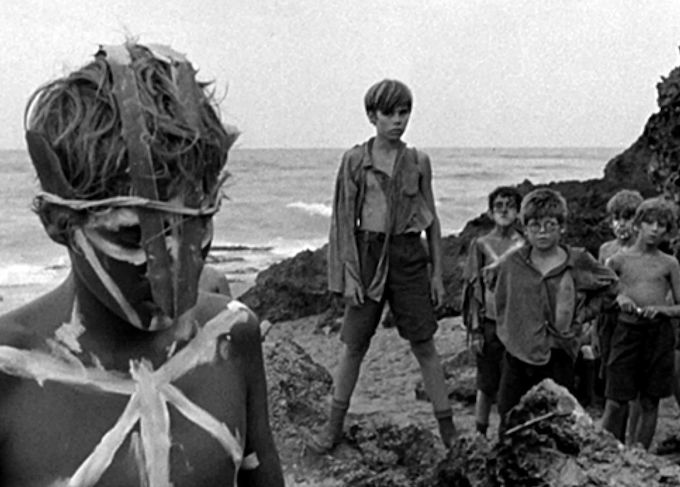 Where’s the Pacific voice in the viral ‘real Lord of the Flies’ story? 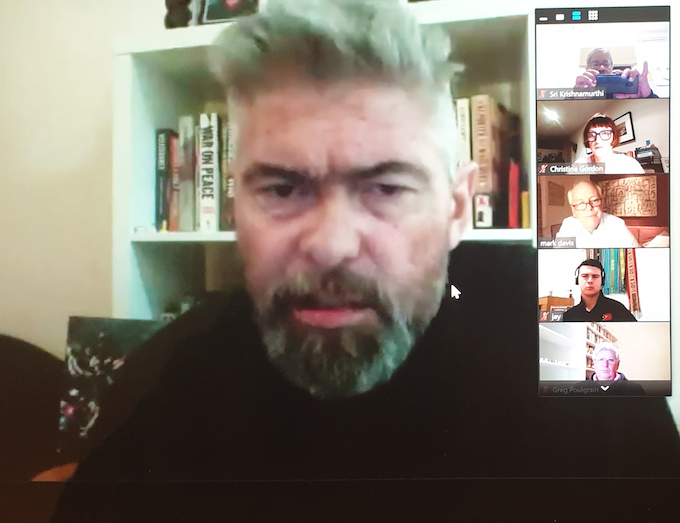 “We are on the right side of history”: COHA Exclusive Interview...