“Inevitably, leaks are starting to fill the void of official texts from the Trans-Pacific Partnership Agreement (TPPA),” says Professor Jane Kelsey, who has been pressing for the release of final texts to allow proper assessment of the government’s claims.

The final intellectual property chapter of 60 pages was posted on Wikileaks today,  accompanied by several technical analyses (https://wikileaks.org/tpp-ip3/). It will take time for the New Zealand implications to be fully assessed by intellectual property specialists, although some have already criticised the impact of extending copyright to life plus 70 years, which is in two steps.

Two points stand out as showing the success of public pressure brought to bear on these negotiations.

“We can now see the compromise wording on new generation biologics won by the Australians, on which New Zealand will rely,” Kelsey said. “Under QQ.E.20 Big Pharma’s monopoly is either at least 8 years, or ‘effective market protection’ for at least five years, through other measures, and recognising the contribution of market circumstances to effective market protection, ‘to deliver a comparable outcome in the market.”

There is no guarantee that this exception will survive the backlash already evident within the US Congress, and US moves to rewrite the intention of the vague text by refusing to certify New Zealand’s compliance until we adopt an equivalent of 8 years protection.

While the 8 year threshold is a victory for the international campaign against the orignal proposal of 12 years, health specialists warn the real gain for Big Pharma is to bring biologics within the agreement. It will then build on that precedent.  Worryingly, there is an inbuilt review of the biologics provision in 10 years. Biologics is also very broadly defined in a way taht will catch most biologic medicines, when countries were seeking the right to decide their own definition.

Second, Professor Kelsey notes ‘the New Zealand government has scrambled to cover its back in the Waitangi Tribunal claim with an Annex that wasn’t in previous leaked drafts. That gives New Zealand some flexibility in meeting the US demand that we adopt the UPOV 1991 convention on plant variety rights.’ (see http://www.citizen.org/documents/UPOVandNZ.pdf)

The Crown insisted in the Waitangi Tribunal hearing that the Treaty of Waitangi exception used since 2001 would effectively protect Maori rights under the TPPA. Professor Kelsey notes that the new Annex  implicitly admits it does not.

“The Annex is an improvement, but still problematic, as will be argued before the Waitangi Tribunal when it reconvenes to consider the TPPA claim. It also doesn’t address potentially similar problems in the requirement that New Zealand adopts the Budapest Treaty on Microrganisms, to which we are also not a party,” Jane Kelsey said. 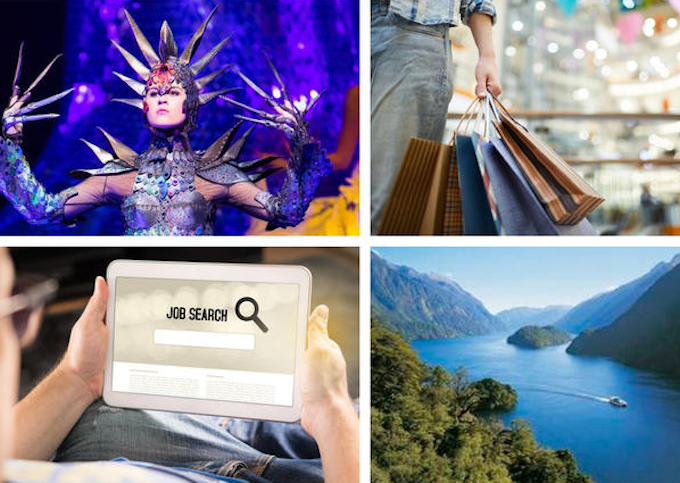 Coronavirus lockdown made many of us anxious. But for some people,...